Ford Canada – What You Need to Know Learn about Ford Canada, Ford promotions, the Ford Credit program, and more. 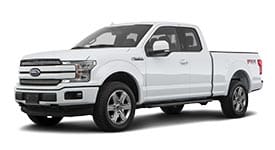 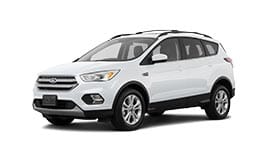 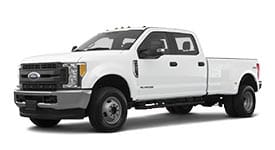 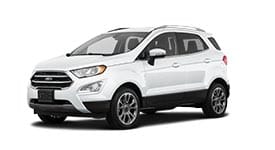 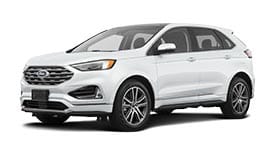 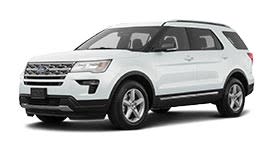 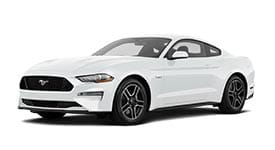 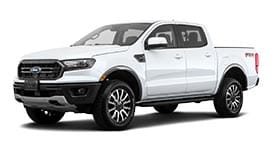 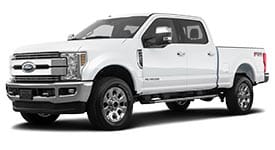 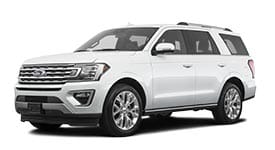 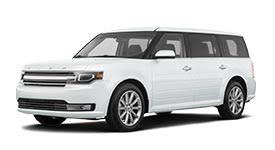 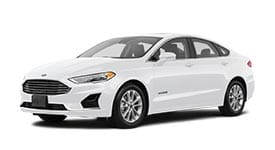 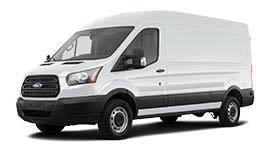 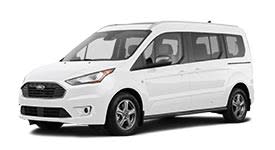 Ford Canada is always throwing a massive promotion. Every month, they offer new ways to save you lots of money on the newest, safest, most technologically advanced Ford vehicles in history. But if you’re wondering about the biggest and best offers available to you right now … here are a few places you can start.

It’s not uncommon for new Ford vehicles to be available with more than $25,000 in savings. Seriously. You can check our Ford listings on GoAuto.ca right now. You’ll see cars, trucks, vans, and SUVs with as much as 35% off MSRP (which is standard price for a vehicle before promotions and rebates are applied).

To check out Ford’s biggest rebates and savings this month, just click the button below.

It’s one thing to save a bunch of money right off the top with a gigantic rebate. It’s another to save money every single month by not paying a single cent of interest for as much as 7 years. Ford Canada is almost always offering 0% on its new vehicle lineup. So if you have good-to-great credit, there’s a solid chance you’ll qualify.

Want to know which Ford vehicles are offering 0% financing this month? We’ve got you covered.

The granddaddy of all automotive promotions, Ford Employee Pricing offers customers the lowest possible prices on Ford’s entire new vehicle lineup. That’s because during Employee Pricing, you pay what Ford employee’s pay. Ford’s Employee Pricing event happens every July and August (and sometimes even September!), so if you’re looking for the absolute best price on a brand new Ford vehicle, Employee Pricing is the time to do it.

P.S. with Go Auto’s trade-in bonuses (we typically offer up to 120% of market value for trade-in vehicles), you can actually save even more!

The beauty of the Ford Canada Credit platform is that there truly is a payment option for any budget. Whether you’re not sure you can scrounge up more than $100 every two weeks for a car payment, or you’re comfortable dishing out as much as $500 to pay down your loan as fast as possible, Ford’s Credit program has something for you.

In addition to Ford Canada’s huge rebates, which lower vehicle prices by as much as $25,000 on GoAuto.ca and make it easy to get a bi-weekly price you can afford, Ford also offers rate reductions for loyal customers from time to time. In those cases, you can trade-in your vehicle can get a newer vehicle with 1% less interest.

For many people, financing is the easiest, most affordable way to purchase a new Ford. When you finance a vehicle through Ford Canada Credit, you don’t have to worry about kilometre restrictions or extra charges for wear and tear. Plus, you can customize your new ride however you want, because you own it.

But Ford Canada Credit takes care of people looking for a lease, as well. They’ll let you customize your yearly kilometre allowance, set up Advanced Payment options, and purchase the vehicle at the end of your lease agreement (if you’re interested). Often, lease payments are even lower than finance payments.

Ford Canada Credit has a handy payment estimator on their website, to help you predict your bi-monthly finance/lease payment for any vehicle you’re interested in. But since you’re already here, on GoAuto.ca, we should tell you that we have one as well. If you’d like to see how much of a difference changing the rate, term, and down payment of a vehicle purchase can make, try a Payment Calculator.

The Ford Canada Build and Price feature is an extremely helpful tool for people who know what they want in a vehicle, but don’t exactly know what vehicle they want.

All you have to do is visit the Ford Canada website’s Build and Price section. Using a series of boxes and sliders, you can find the vehicle that’s exactly right for you by selecting the:

You can even choose some of the features you want included, like heated seats, and sunroof, and Ford SYNC.

By the time you complete the Ford Canada Build and Price, the vehicle you should be driving will be very clear to you. Don’t agree with your options? Just click “Reset” and start it all over again. It only takes about 60 seconds to build your vehicle. If you need to take another pass at the Ford Canada Build and Price, it’s not a headache at all. It’s actually pretty fun!

It’s extremely important that you use the right parts in your Ford. By right parts, we mean Motorcraft parts. Ford and Motorcraft teamed up to engineer parts that fit perfectly and perform at the highest possible level. If you want performance and reliability in your F-150, why would you trust anything but the guys that Ford trusts?

Luckily, you don’t have to go straight to the source at Ford Parts Canada to get the parts you need. Your local Ford dealer will have everything you need to keep your car, truck, van, or SUV in peak shape.

Need new tires for your Ford? You have two options: either use Ford Canada’s Tire Finder tool to learn about the tires available and order them online or visit your local Ford dealership. Every location has tire experts who will be able to get you the right tires for you at the right price.