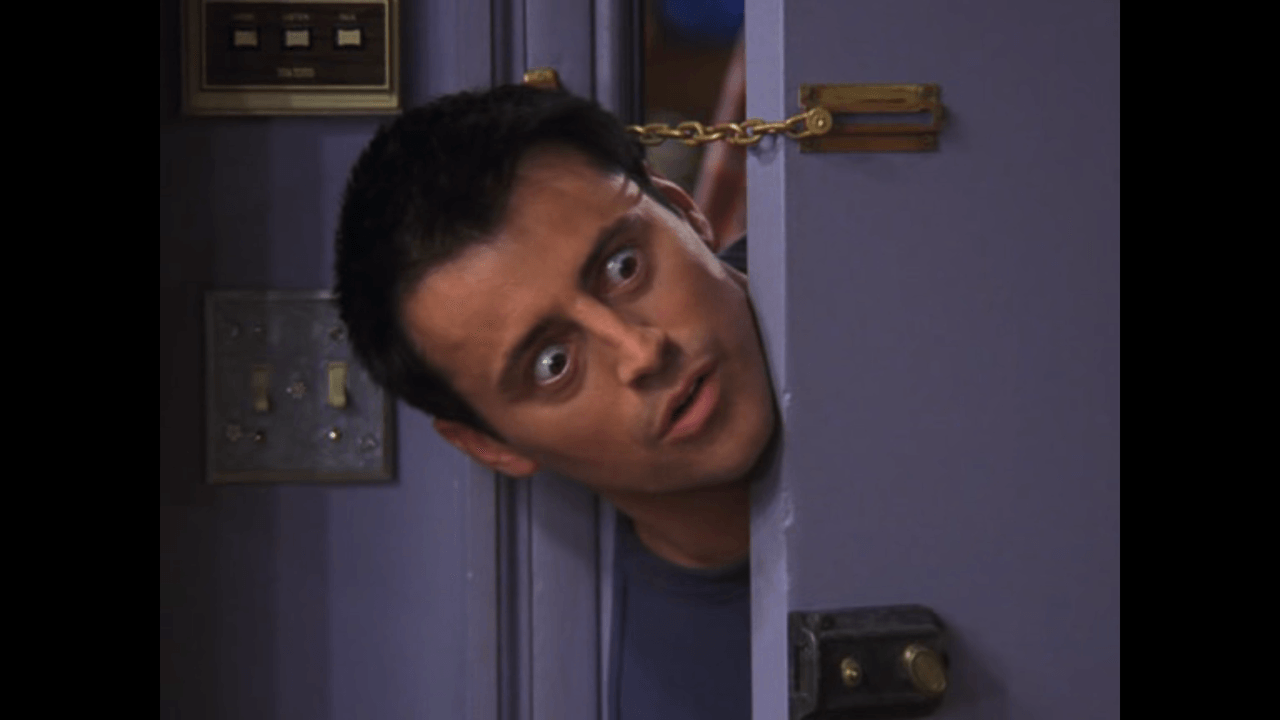 So this seems a little, how shall I say it… Weird?

As the age old saying goes… “The show must go on.” An on it does, in a surprisingly different direction. Now that the dust has finally settled after Top Gear’s former host Jeremy Clarkson’s dramatic departure, a new co-presenter (alongside original presenter Chris Evans) has been named and you’ll most definitely recognize the name.

Actor Matt LeBlanc, best known for his role as Joey on the hit NBC sitcom Friends has landed the gig. In a statement earlier this morning, Leblanc said that as “a car nut and a massive fan of Top Gear, I’m honored and excited to be a part of this iconic show’s new chapter.”

Even though Friends filmed its finale almost 12 years ago, the British network’s official release says that “LeBlanc’s international appeal has never been stronger.” Having already been on the show twice and also a part of the recent spin-off compilation show Top Gear: The Races, Leblanc is a familiar face to long-time fans. Leblanc also holds the prize for being the fastest star on the Top Gear track in a reasonably priced car (with an unbeaten lap time of 1m 42.1s in the Kia cee’d).

A BBC source told The Guardian: “Le Blanc’s presence on the show will also be a boost when selling it internationally, particularly in the US where it is due to air on BBC America.” So maybe it does make sense? He can also be seen on Showtime’s hit comedy program Episodes, which is expected to return for one more season.

Time will tell whether fans will actually take to the new host or not, but Evans seems excited. In a statement he said, “”Matt’s a lifelong fellow petrolhead and I’m thrilled he’s joining Top Gear. We can’t wait to share what we’ve been up to on screen later this year.” The new season premiers this May, on BBC America.

5 Automotive Podcasts You Should Be Listening to Right Now More