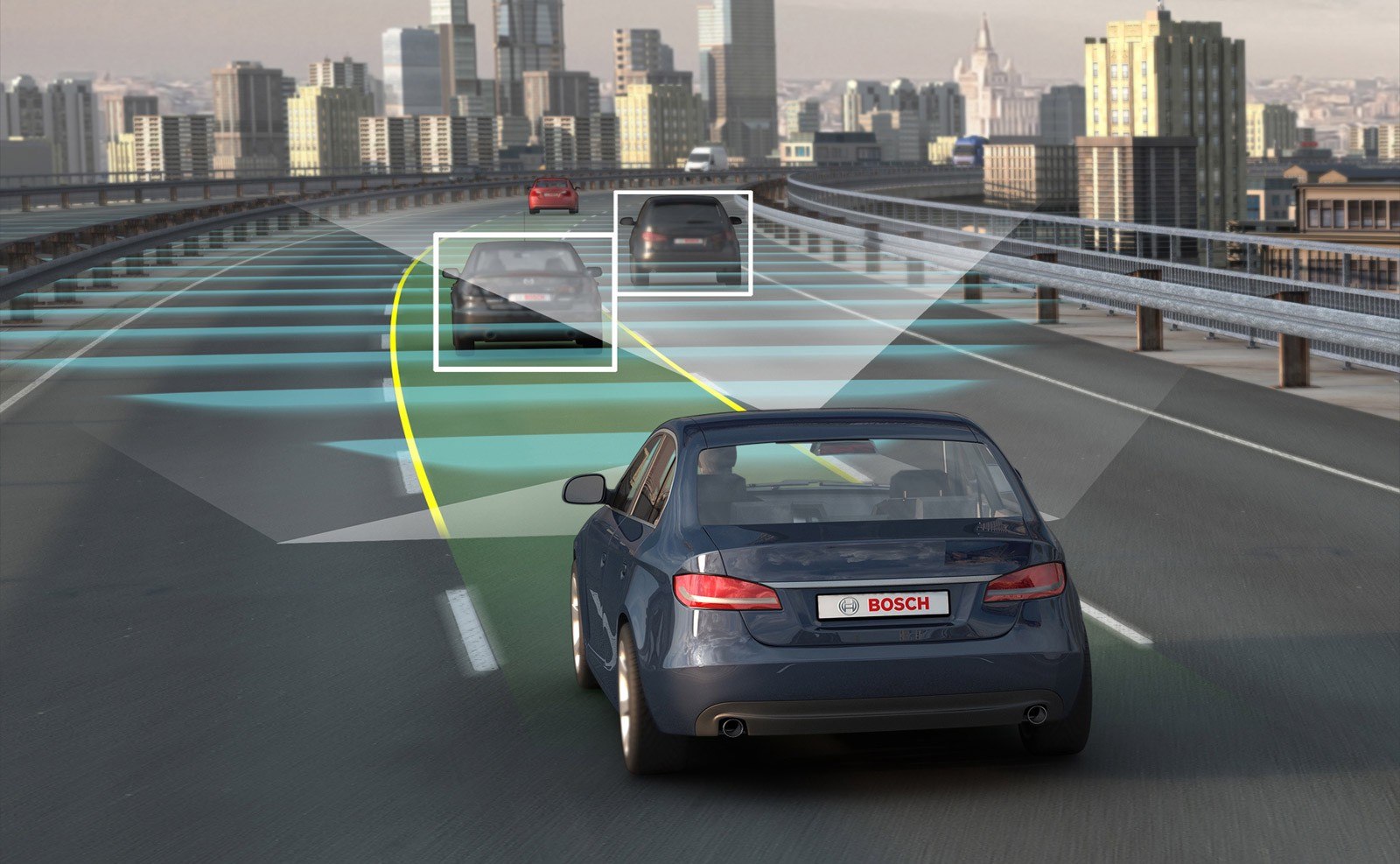 Autonomous vehicles are quickly becoming a reality, but how prepared are we for their arrival? According to Canadian senators, we’re not prepared at all. There are some important issues that need to be addressed before driverless cars hit Canadian roads.

At the end of January, a senate committee released a 78-page report detailing its concerns over Canada’s preparedness for the advent of driverless cars. The committee warned that in our current state, we’re not ready for the introduction autonomous vehicles on Canadian roads.

The report lists a total of 16 recommendations to put Canada on the path for success. Chief among them is to give the privacy commissioner more power over how companies can use drivers’ information. This would avoid, for example, the sale of excessive and intrusive driver data to advertising companies.

The committee also consulted experts who cautioned against the risk of cyber attacks. Scott Jones, deputy chief of IT security for the Communications Security Establishment, brought up the possibility of a fleet of connected and automated vehicles being hacked by nation-states, criminals, or terrorists. In response, the committee advised the federal transport and public safety departments to collaborate with the Communications Security Establishment, specifically on cyber security guidelines that could deter or thwart hackers.

There could be some significant potential job losses tied to the introduction of driverless cars on Canadian roads. The taxi business would take a big hit, as would those in the trucking industry. The report even warned that the business of health care professionals and lawyers could slow down due to fewer collisions caused by driver errors.

To better prepare for these potential job losses and disruptions to established industries, the report recommended that provinces and territories work closely with the federal government to implement helpful programs. These would help the disaffected workers retrain, upgrade their skills, and more easily access employment supports.

It’s Not All Bad

The senate report did highlight several things to be optimistic about. Nearly 1,700 road deaths and 117,000 injuries occurred in 2015 because of human error. This could become a thing of the past once self-driving cars take over Canadian streets.

Moreover, the Conference Board of Canada predicts that the economic benefits of autonomous vehicles could reach “$65 billion annually in collision avoidance, heightened productivity, fuel cost savings and congestion avoidance.”

The report also brings to attention several human and social benefits that autonomous vehicles could entail. It predicts that social exclusion, which is augmented by a lack of access to transportation methods, could be mitigated by the possibilities presented by autonomous vehicles. For example, senior citizens could get around safely and easily if driverless vehicles were a viable option.

What the Future Holds

Self-driving cars could be making their appearance in big numbers on Canadian roads within the next decade. Others were more skeptical, saying Canada could be a step behind the rest of the world. Our icy, snow-covered roads could negatively affect the automated vehicles’ sensors.

Federal Transport Minister Marc Garneau announced that the government will present a plan in the coming months. In a statement, he said that the “findings and recommendations will guide our ongoing work on this emerging technology, including on the development of regulations and standards for the safe use of these vehicles in Canada.”

Autonomous vehicle technology isn’t some form of science fiction. This technology is real, and it’ll be hitting a street near you very soon. It’s best we prepare for the worst and hope for the best. This writer, for one, is excited for the day we get to eat hearty breakfasts on the way to work!

If you want to learn more about what the Senate had to say, check out the report for yourself by following the link here.

Initial reporting was done by CBC News, check out the story in more detail by following the link here.

What Will Happen After the First Self-Driving Car Accident? More

Signs of Car Insurance Fraud You Need to Know More