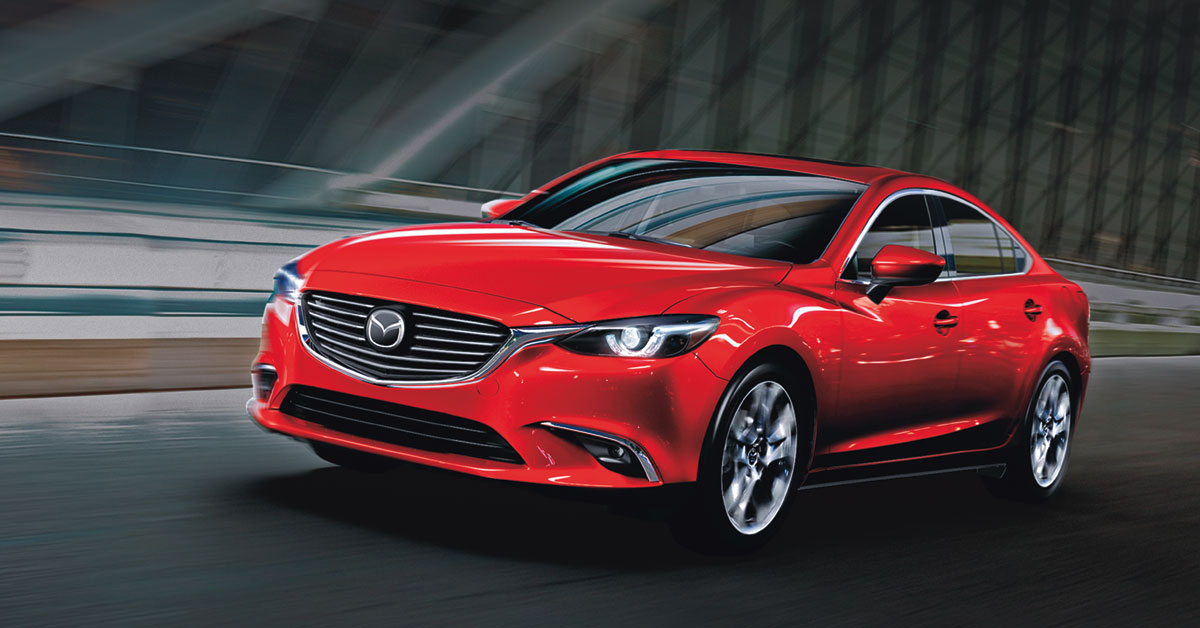 Mazda’s core philosophy has always been focused on the driving experience.

So in true Mazda form, the automakers have decided to release a series of motion control technologies, called Skyactiv-Vehicle Dynamics, that further enhance the relationship between driver and car.

G-Vectoring Control (GVC) will be the first system in the Skyactiv-Vehicle Dynamics series to be released and will eventually be implemented throughout Mazda’s entire fleet. The first model to have GVC will be the updated Mazda Axela (you know it as the Mazda3), which went on sale last week in Japan.

So what exactly does GVC do? In short, it’s designed to augment the chassis’s performance by varying engine torque used on each wheel.

How about we break it down for you in plain English.

First of all, for those who don’t know what a chassis is, it’s the base frame of a motor vehicle. Basically, if you were comparing a vehicle to a human, the chassis is like a person’s skeleton. It’s what the whole vehicle rests on, so it’s kind of a big deal.

The GVC’s job? To regulate how much torque is used.

See what we did here?

Why does it need to be regulated? Well, this is where things get interesting.

While driving, we’re usually always making steering corrections. Sometimes we do it unconsciously and other times we do it purposefully, especially when we’re navigating difficult conditions (like rain or snow). Mazda wanted to eliminate the need to make so many corrections all the time.

GVC puts more control in the hands of the driver by optimizing the amount of torque used on each wheel. This means its a whole new ball game when you’re driving in crappy conditions. The fewer corrections you have to make, the more confident you feel behind the wheel.

GVC will be a huge game changer for those of us navigating the harsh Canadian winters (that’s right, we’re looking at you ice).The new technology is also supposed to make accelerating smoother, which will keep passengers from swaying, making your drive more comfortable.

The First Technology of its Kind

Mazda’s human-focused philosophy can be seen in all of their vehicles. The automakers refer to it as “Jinba Ittai” or the bond between a person and their Mazda. GVC is just another example of that. By reducing driver stress in bad road conditions, you gain more trust in your vehicle and essentially strengthen that bond.

GVC is an innovative idea because it’s the first technology that attempts to improve chassis performance with a vehicle’s engine. Not only will it prove useful in all types of road situations, though, it will help in low-speed city drives and on long-distance trips, too.

The updated Mazda 3 is due to hit Canadian dealerships in the fall. The car will likely offer a familiar 155-horsepower 2.0-liter 4-cylinder engine as the base option and a 184-hp 2.5-liter 4-cylinder on higher trims.

Check out the new Mazda 3

Comments? Leave it for us down below!