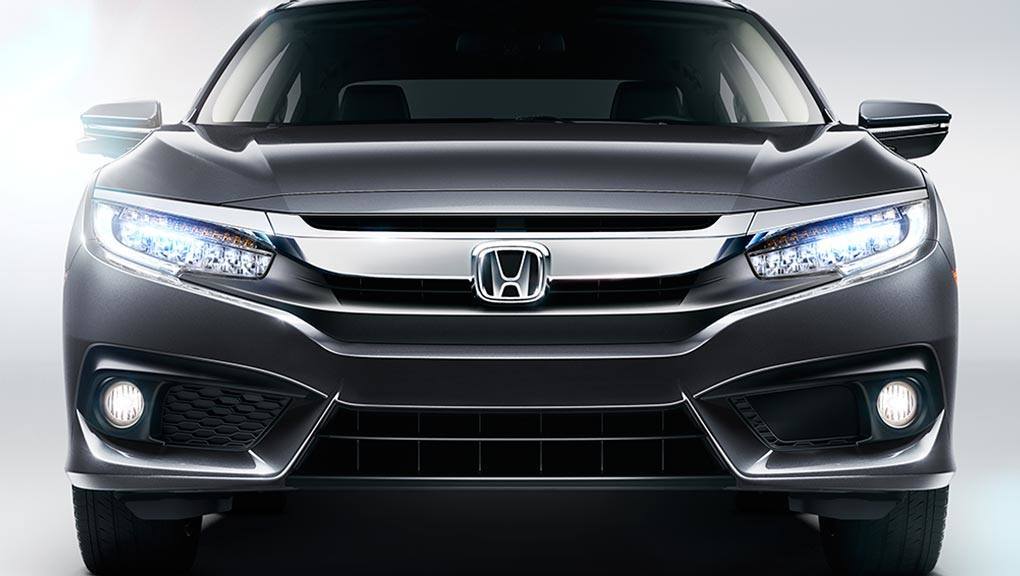 It’s official. Honda is recalling approximately 45,000 newly redesigned Civic sedans in the U.S. and Canada because engines could potentially fail and stall while in drive. This comes just a week after the automaker told its dealers to stop selling the new sedan.

The recall is specific to 2016 Civics equipped with 2-litre four-cylinder engines.

Why Are 2016 Civics Being Recalled?

On January 30th 2016, Honda issued a Service Bulletin stating: “A small number of engines were produced with piston pin snap rings that may not be completely seated. If the snap ring is not completely seated, it will come out allowing the piston pin to contact the cylinder wall which can damage the engine.”

The notice goes on to say that the defect could cause the engine to incur a sudden loss of power which would increase the likelihood of a fire starting underneath the hood.

According to the Associated Press, it’s unclear yet if any crashes or injuries have occurred due the engine issue. Of the 45,000 vehicles being recalled, 11,000 of them will be here in Canada.

Recalls are not an uncommon phenomenon. Just over a month into 2016 and we’ve already seen several manufactures issue them. Lexus recently recalled both the Lexus RX 350 and RX 450h because of a potential problem with air bags. GMC also recalled their 2015/2016 Sierra and Silverados for a brake related issue.

As for the 2016 Civic? Unfortunately it appears that it may take Honda some time to assemble both the tools needed to identify the problem as well as the parts to fix it. The automakers listed the time frame to acquire everything around mid-March. Until then, all owners of the vehicle equipped with the 2.0-liter are advised to collect their paperwork (including the VIN) and contact their dealer for further help.

Where to Take Your Recall

If you live in Northern Alberta, we’d be happy to take care of your recall at any of Go Auto’s three Honda locations: Go Honda (Edmonton), Honda Red Deer, and Edson Honda. We’d be happy to help you with any questions you have regarding the recall and what you can do going forward.

Give us a call at the numbers below, or click on the a dealership’s name to book a service appointment online!

Civic Named The Canadian Car of the Year, CX-3 Named Utility Vehicle of the Year More

The Civic Hatchback Is Back In Production More