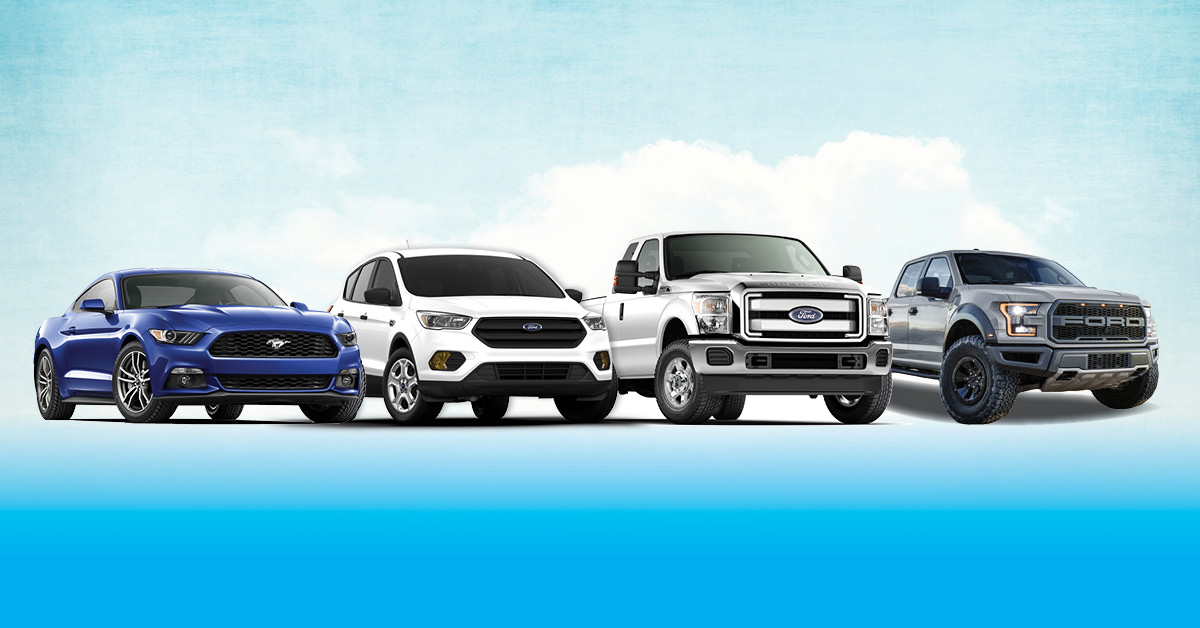 Ford’s decision to phase out the majority of its cars in North America will not affect its Canadian operations. Ford’s Canadian factories are focused primarily on utility vehicles, light pickups, and luxury brands. In Oakville, Ontario, Ford’s plants assemble the Ford Edge, Ford Flex, Lincoln MKX, and Lincoln MKT – all of which are utility vehicles.

In Windsor, Ontario, Ford’s two plants make larger engines for F-Series pickups, as well as the V8 engine for the Mustang sports car, which happens to be one of the cars that will live on.

Jerry Dias, national president of Unifor (a general trade union in Canada), said his union’s members at Canadian Ford plants will not be impacted by Ford’s cost-cutting plans in the short term, either.

Dias further stated that there are decisions to come about what Ford will do with the Mexican plants that make the Ford Fiesta and Ford Fusion, as well as the Chicago plants that build the Ford Taurus. But these decisions aren’t likely to be announced until after NAFTA negotiations are concluded.

In a bid to cut costs and boost profitability, Ford will be phasing out several sedans in North America. Ford plans to refocus its efforts towards its more lucrative pickup and SUV segments. That means consumers can say goodbye to such sedans as the Taurus, Fusion, and Fiesta. The Mustang will live on, thankfully. So too will the Focus, but only as an all-new crossover variant coming next year, the Focus Active.

Ford plans to execute this plan over the next four years, according to CEO Jim Hackett. Hackett further specified that the decision to phase out sedans was due to a decline in demand and profitability.

By 2020, nearly 90 percent of Ford’s offering in Canada, the U.S., and Mexico will consist of pickups, SUVs, and commercial vehicles.

The changes come as Ford tries to kick-start a turnaround after ousting its previous CEO last year. New CEO Hackett has been attempting to convince investors that betting on Ford is a good decision.

“Everything will be on the table” to revamp Ford, Chief Financial Officer Bob Shanks told reporters. “We can make different investments, we can partner, we can exit products, markets — and we will do that.”

Their broader goal is to save money and make the company more competitive in a fast-changing marketplace. Accordingly, as the North American market continues to shift in favour of trucks and SUVs, Ford’s plan makes some sense.

The company now aims to save $25.5 billion by 2022. In addition to the savings gained by cutting cars from their lineup, Ford also plans to cut costs when it comes to things like engineering, product development, marketing, materials, and manufacturing.

Ford’s plan is similar to the one Fiat Chrysler Automobiles put in motion to pass Ford in North American profitability. Fiat Chrysler ended the production of small cars in North America last year. Plus, factories that made Dodge Darts and Chrysler 200 sedans were repurposed to build Jeep SUVs and Ram pickups instead.

Everything considered, though, the path Fiat Chrysler and Ford are taking isn’t without its risks.

Ford’s plan depends on gas prices staying low. Low gas prices are in part to thank for the high sales numbers of SUVs and pickups in recent years. If prices go up again, people might start looking towards more fuel-efficient options going forward. While prices are expected to remain low in the foreseeable future, they can still drop and rise at the drop of a dime. All it takes is something as simple as a bad storm to disrupt supply lines.

Moreover, Ford will be essentially giving up its market share in the sedan segment. That’s great news for competitors like Toyota and Honda, who will see their sales of Camrys and Civics rise. But Ford car owners might feel a little betrayed by their trusted brand.

That said, a shuffle in Ford’s lineup might be exactly what it needs. Getting rid of their cars means Ford can allocate more resources to its SUVs and pickups. Consumers, then, can look forward to some exciting upgrades to their favourite, larger Fords, as well as some new additions to the lineup, like the Focus Active crossover.

Is the Ford Bronco Making a Comeback? More

5 Reasons Why Canadians Are Buying Trucks and SUVs More