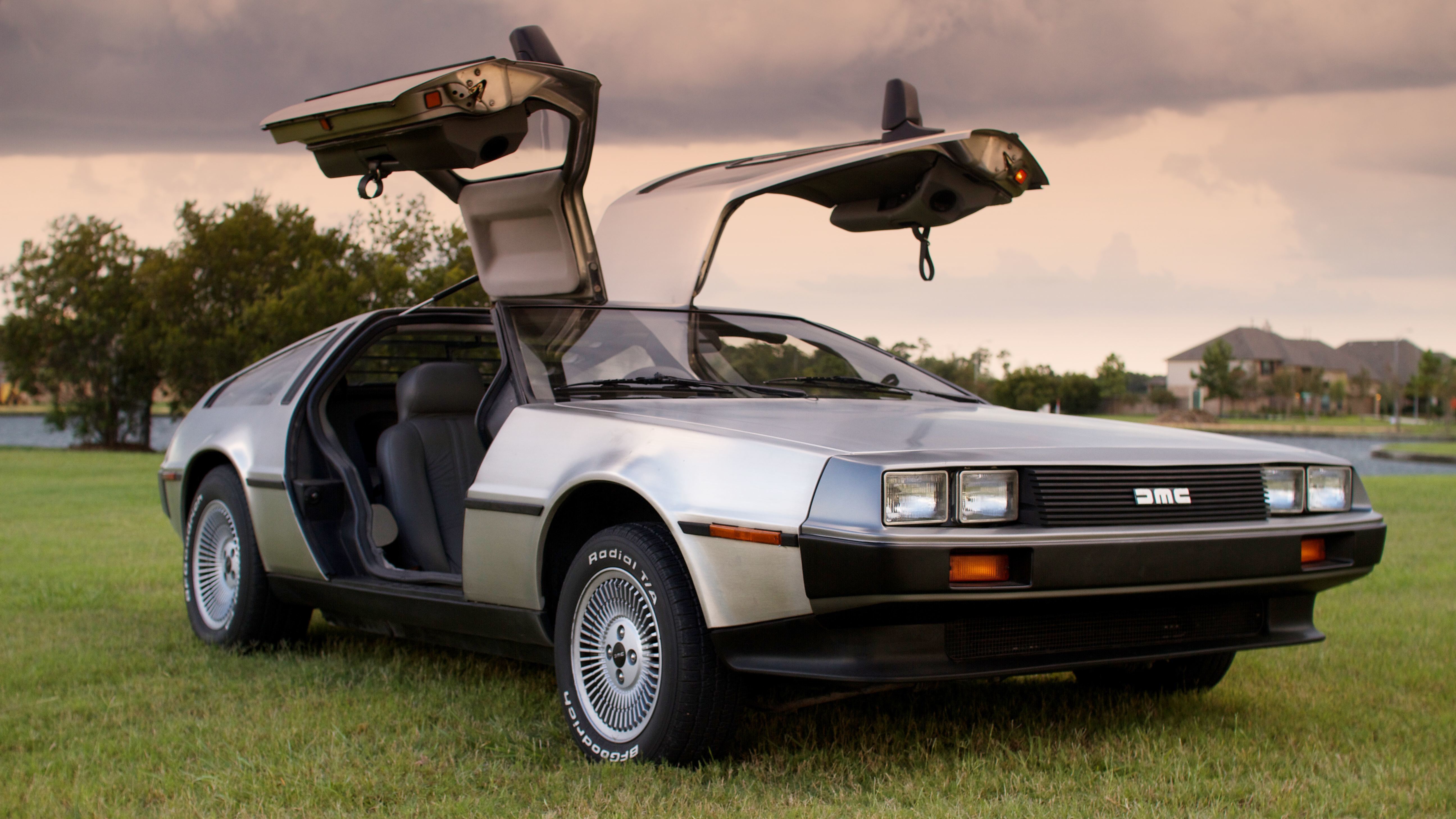 The good news: DeLoreans are going back into production!

The bad news: the DeLorean Motor Company couldn’t get their s#!% together in time for the 30th anniversary of the car’s first appearance in Back to the Future (way back in 1985).

But beggars can’t be choosers, so let’s just rejoice in the fact that one of the most iconic cars in history is coming back! About 300 DeLoreans will be built by 2017, each completely authentic, with minimal changes to the original model.

Yes, they’ll still be made of stainless steel and weigh more than the entire Duggar family.

A recent change in federal law will allow the DeLorean Motor Company to start making the vehicle again for the first time in 30 years, as was first reported by Houston’s NBC affiliate, KPRC.

The company stopped production when owner John DeLorean was arrested and charged with selling cocaine to help fund his near-bankrupt company (though he was later acquitted). Since then, DeLorean plants have been used to refurbish existing models, but no new models have been sold since. Until now.

Current CEO Stephen Wynne says the company still has all the necessary parts to build complete replicas of the originals, given that they’ve had unsold parts warehoused since the shutdown. Their aim is to put the car back on the market for less than $100,000.

“There’s no reason to change the appearance of the car,” Wynne said. “As we go into the program, we’ll decide what areas need to be freshened up.”

Wynne bought the DeLorean Motor Company to Houston in 1987, which means that for the first time DeLoreans will be manufactured on American soil.