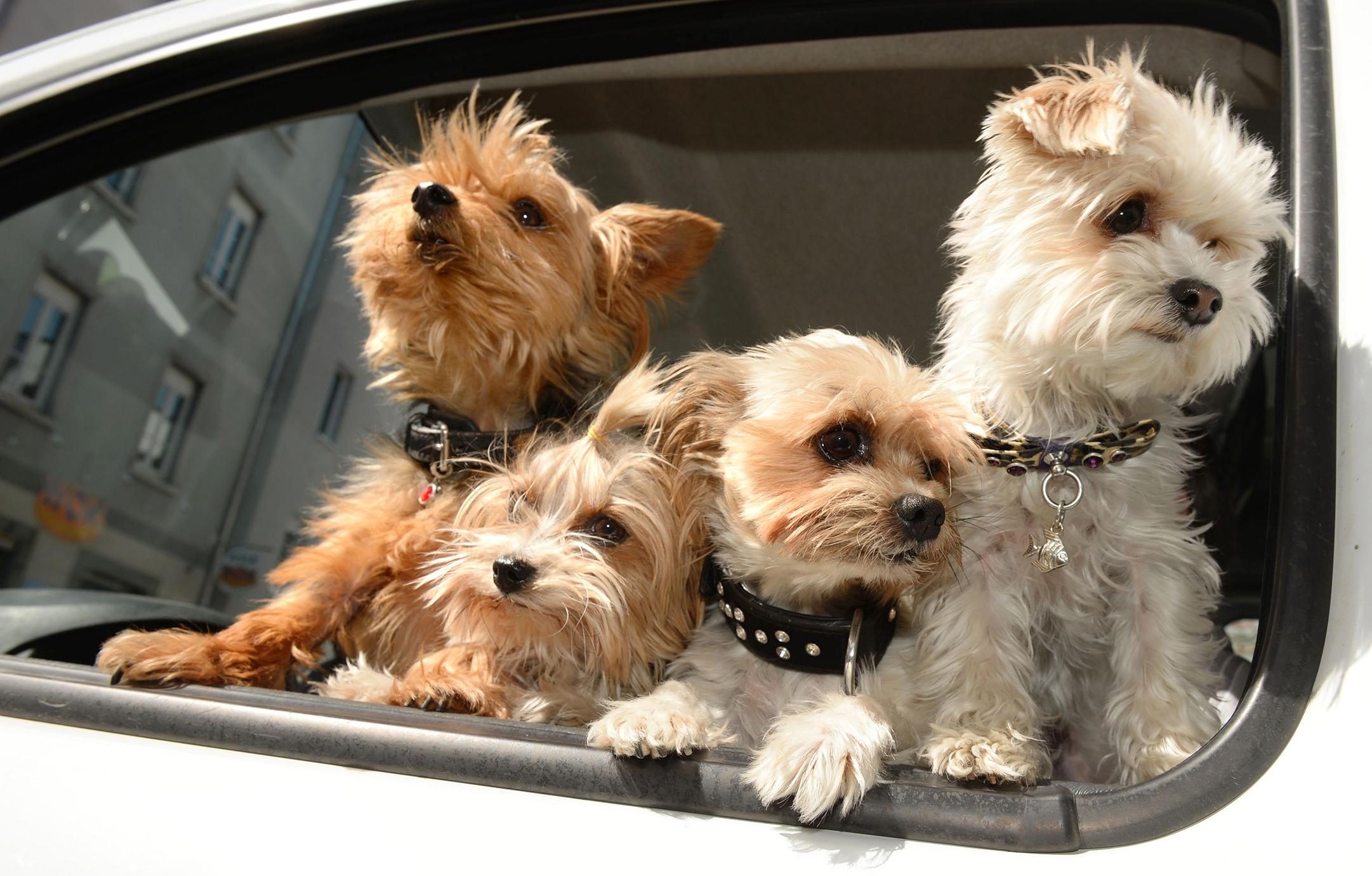 If you’re not a car nut, you can be forgiven for not knowing all the ins and outs of do-it-yourself car maintenance. Everyone needs car maintenance advice now and then. But as a licensed driver (we’re assuming), you have a responsibility to yourself and to other motorists to ensure your vehicle is road ready and safe. That means knowing a few things to keep an eye on. You can’t treat your car like a middle child, where it’s neglected and not given attention until a major breakdown happens.

That means that you can’t ignore the obvious signs that your vehicle is giving you to warn of deterioration. Doing so could put you, and those around you, in danger. Not only is it safer for you to take care of your car, but it will save you money in the long run, because, as we’ve explained before, preventative car maintenance is almost always cheaper than reactive car maintenance.

Thankfully, much like that discounted middle child, your vehicle will let you know when it wants to be noticed. There are some tell-tale signs when you aren’t giving your vehicle the proper attention. So today we’re going to tell you what you should look out for.

*NOTE: If you start to feel an overwhelming sense of anxiety wash over you as you go over the items in this list, resist the temptation to exit the window so you can go back to blissfully ignoring your poor car-habits. This article is for you. Read through until the end, you might just learn a few things.

Try to remember your last oil change. If you can’t (even roughly) remember when it happened, that’s usually a bad sign. This isn’t some Inception scenario where it means you’re in a dream. You can’t remember because it’s been a long time. Go top up your oil.

Give your owner’s manual a glance over to see the distance it recommends you go between oil changes. But remember that what your owner’s manual says is only a recommendation; it could be that you’ll need an oil change much sooner than that. It all depends on your vehicle’s age, where you live, your driving style, and other such factors.

As we’ve noted before, the old 5,000 KM benchmark no longer applies to newer vehicles, but that doesn’t mean you can go on for years without replenishing your oil. Engine technology isn’t there yet, and it likely won’t ever be.

If you haven’t gone because you’re worried about the price, you can relax. Oil changes aren’t all that expensive, relatively speaking. Depending on where you go, you’re looking anywhere from $30 to $60.

Further Reading: 5 Questions You’re Afraid to Ask About Your Vehicle

#2 You Ignore the Strange Sounds Your Car Makes

If your stomach started making a screeching noise and you hadn’t the slightest idea why, you wouldn’t just park that issue for a later date and continue to go about your business. If you had any sense, you’d book a doctor’s appointment or head to the emergency room. Why should your car be any different?

Sounds you should pay attention for are as varied as the issues that could be causing them. It could be a clunking sound when braking, an incessant flapping sound, a hissing sound under the hood, a squealing coming from your wheels when applying the brakes, or just about anything else you could imagine. No matter the sound, if it’s abnormal and it persists, then bring your vehicle in to a reputable service provider, and have them look into the issue.

If you ignore the issue, it’ll only get worse for you later, and by that we mean it will likely cost you way more to fix as the issue worsens and affects other components of your vehicle.

#3 You’re Unsure About Your Coolant Levels

Coolant is a mixture of water and antifreeze that is stored in your car’s radiator that works to keep your engine at a level temperature. Simultaneously, it makes the freezing point much lower and the boiling point much higher. Without it, your vehicle’s engine would overheat quickly, leading to mechanical breakdown and engine failure. In cold weather, the water in your engine would freeze when your car was idling.

Everyone is at least somewhat aware of the important role oil plays in your engine, but it seems as though a lot of people could care less about their coolant levels, which is dumb. They’re pretty well equally important considering most mechanical breakdowns are caused by an overheating engine. So, take a look at your coolant levels. If they’re low, you might have a crack or a leak somewhere, which, if addressed quickly, could save you some money on wasted coolant and other potential engine troubles that could cause.

#4 Some of Your Gauges Are Hit and Miss

It can be easy to overlook a faulty gauge. Things don’t often go wrong with them, or with your vehicle in general, so you just stop paying attention after a while.

But working gauges are essential to your everyday driving. How else are you supposed to know how fast you’re going, how hot your engine is getting, or how much gas you have in the tank?

This may come as a surprise to a lot of you, but it turns out that car manufacturers didn’t design that little side compartment on your driver’s side door for you to toss your McDonald’s burger wrappers into. They’re actually there to hold maps and stuff. Shocker, I know.

Sure, some empty Gatorade bottles and empty Tupperware containers in the backseat likely won’t be the cause of any big accidents (unless you have trash hidden at your feet on the driver’s side, in which case that’s a hazard), but it sure as hell won’t impress your date when you pick them up. After all, if your car smells like a used diaper, what does that say about your personal hygiene?

Do yourself a favour, clean up. It’s called a garbage can, not a carbage can. Ha. (Sorry.)

As a general rule, if your car starts to feel different when you drive it, then there’s something wrong with it.

If your car doesn’t drive as smoothly as it used to, if speed bumps are feeling bumpier than they’re supposed to, or if you’re riding low when going uphill, odds are you have a problem with your suspension that should be addressed promptly.

Again, you’re not doing yourself any favours with the opposite sex with this one.

But beyond that, bird droppings left alone on your vehicle for too long can cause some pretty big damage to your car’s paint job. You might have heard some people claim that the bird poop doesn’t itself cause damage, but that’s not entirely true.

While it’s true that the acidity of bird feces isn’t to blame for a damaged paint job, when paint lacquer warms (in the sun, for example) it softens and expands while the bird poop hardens and dries. When everything cools off, the paint lacquer hardens and molds itself around the bird poop, leaving a permanent mark on your car, like a shitty autograph from a passing bird.

So, don’t let the droppings of a swallow wallow. Deal with that crap (pun intended).

This is perhaps one of the most important things to be aware of when driving. If your brakes start to feel strange and unfamiliar, book a servicing appointment immediately.

There are lots of different reasons why your brakes could be acting up. For example, if they have a spongy feel to them, that’s an indication that your hydraulic system needs to be looked at. Alternatively, if your brake pedal resists your push, there is likely an issue with the power assist mechanism.

No matter the symptoms you’re experiencing with your brakes, if they don’t feel right, they probably aren’t. Get them checked.

Your vehicle is precious, treat it like it’s your first born.

The Best Time to Service Your Car More