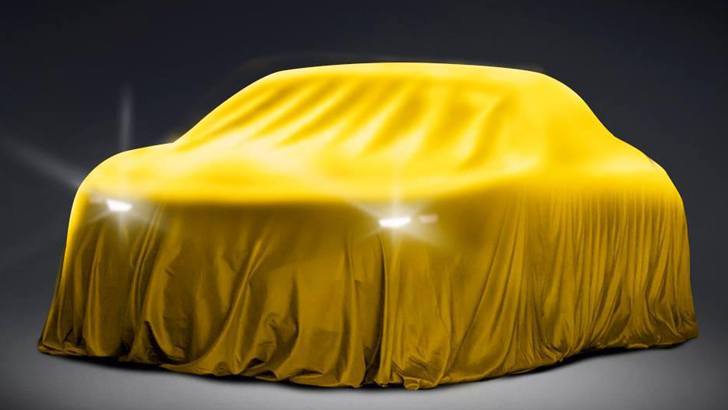 AutoTRADER has just released their data on the most searched-for vehicles in Canada in 2018. And just like stepping on a scale during the holidays, the results were both surprising and entirely consistent at the same time.

In short: we love SUVs, we’re getting a bit tired of cars, we have less money to spend on luxury vehicles, and the Ford F-150 is so popular it might as well wear the ‘C’ on the next Olympic team.

“For the fourth year in a row, the perennial Ford F-150 has retained the #1 spot on the list, but this year, the Honda CR-V and Toyota RAV4 have climbed into top positions as Canadian favourites, claiming spot #7 and #10 respectively,” says Michael Bettencourt, managing editor of AutoTRADER’s website. “As a result, sedans appear to be taking a back seat in 2018’s top 10 list compared to previous years.”

Some things that jumped out at us:

2018 Top 10 Most Searched Vehicles in Canada

“This year’s search data and the future trends we have identified are all pointing to the fact that we are slowly approaching a tipping point in our industry,” says Bettencourt. “We’re witnessing a significant shift in consumer preference, as cars that were once a staple for one generation, are no longer for another. This will have a direct impact both economically and culturally, affecting the automotive industry and beyond.”